Modern web developers have become heavily dependent on abstractions like jade, sass or ES6. These are powerful tools, but to themselves require new abstractions, wrappers and runners. The rate at which new tools, workflows and even languages are appearing is staggering. Each iteration adds more complexity and less interoperability.

So how do we expect newcomers to be able to enter our field when we can hardly keep up ourself?

This will be an exploration of our tool chains with a focus on transpilers. The mission: To identify moving parts, recompose and simplify for the good of the current and future generation of developers. 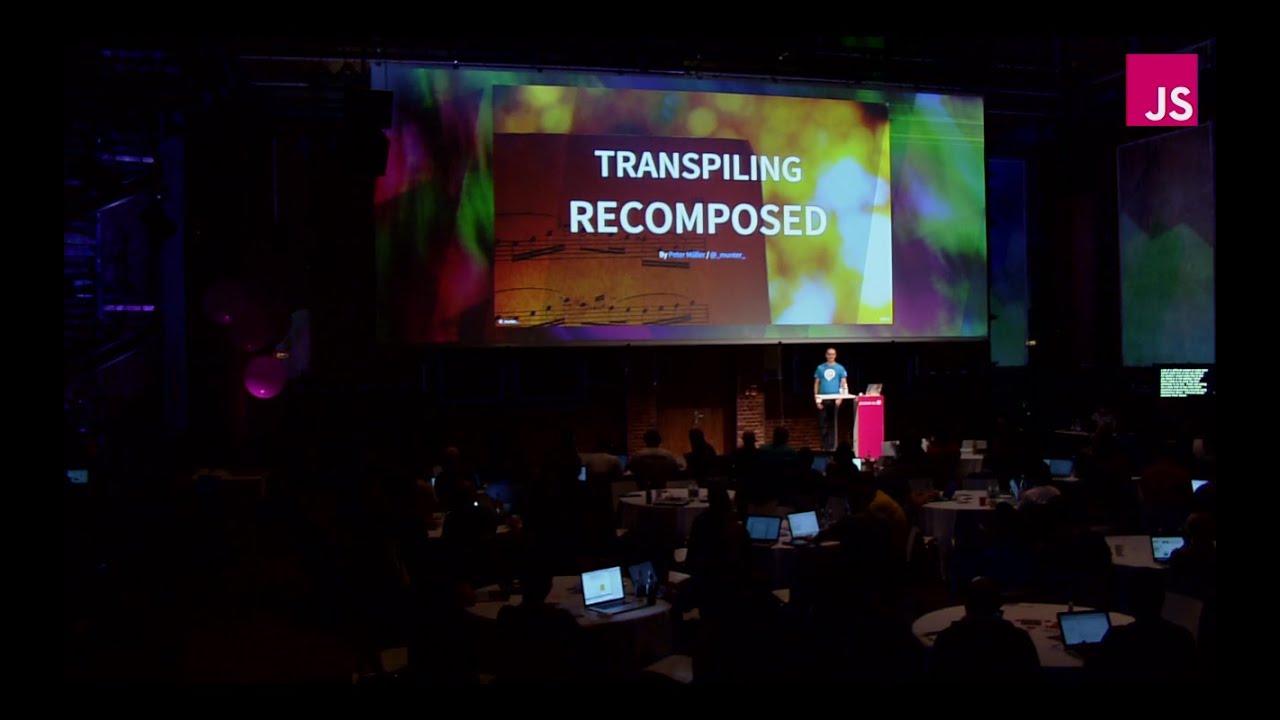